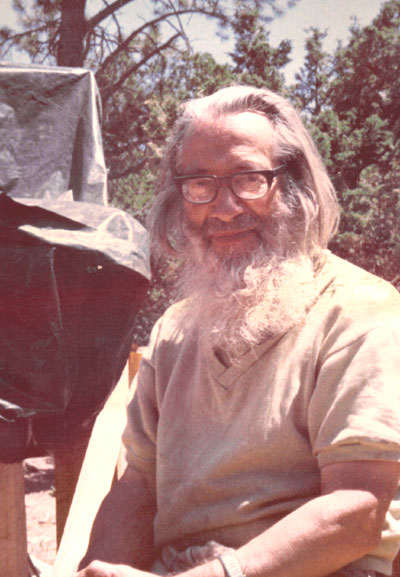 Samuel Lewis, wearing robe of investiture as a Sufi Murshid given by Pir Barket Ali of Pakistan in 1962.
In the photo Murshid exhibits the Sufi practice of tawajjeh, or sharing magnetism through the glance. 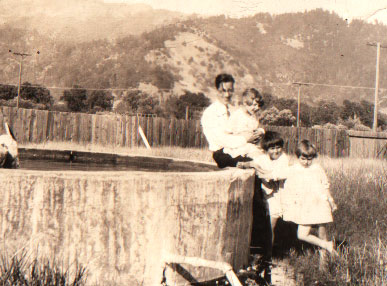 Murshid S.A.M. at Kaaba Allah in Fairfax standing under the arch made by the father of Murshida Vera Corda 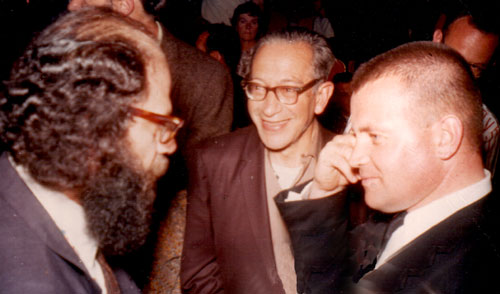 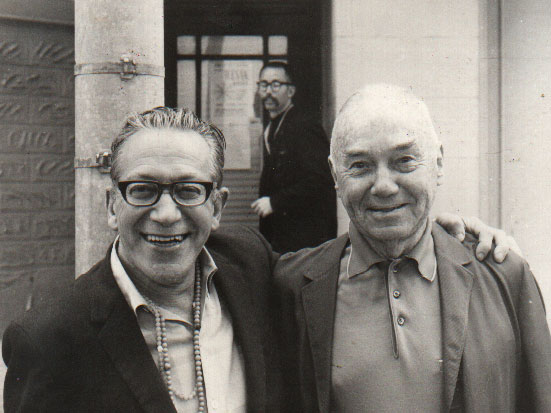 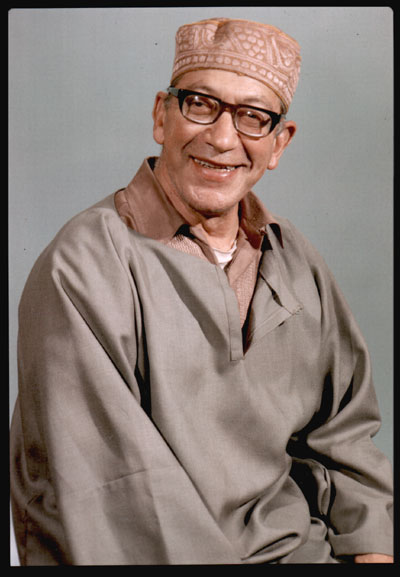 Murshid S.A.M. (aka Rev. He Kwang Zen-Shi) in his Buddhist robes 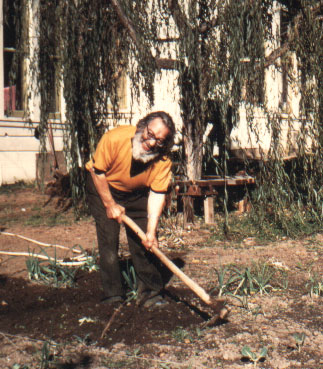 Murshid S.A.M. hoeing in the garden at Garden of Inayat in Novato 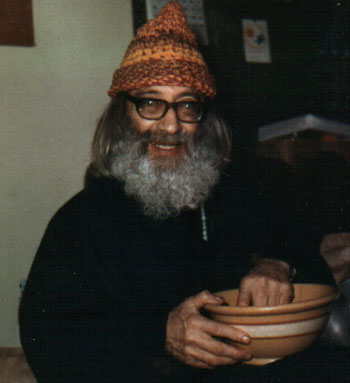 The last photo of Murshid — taken by Fatima on Christmas, 1970 — 2 days before his fall.
“He’s cracking walnuts and wearing the hat I made him for Christmas.” 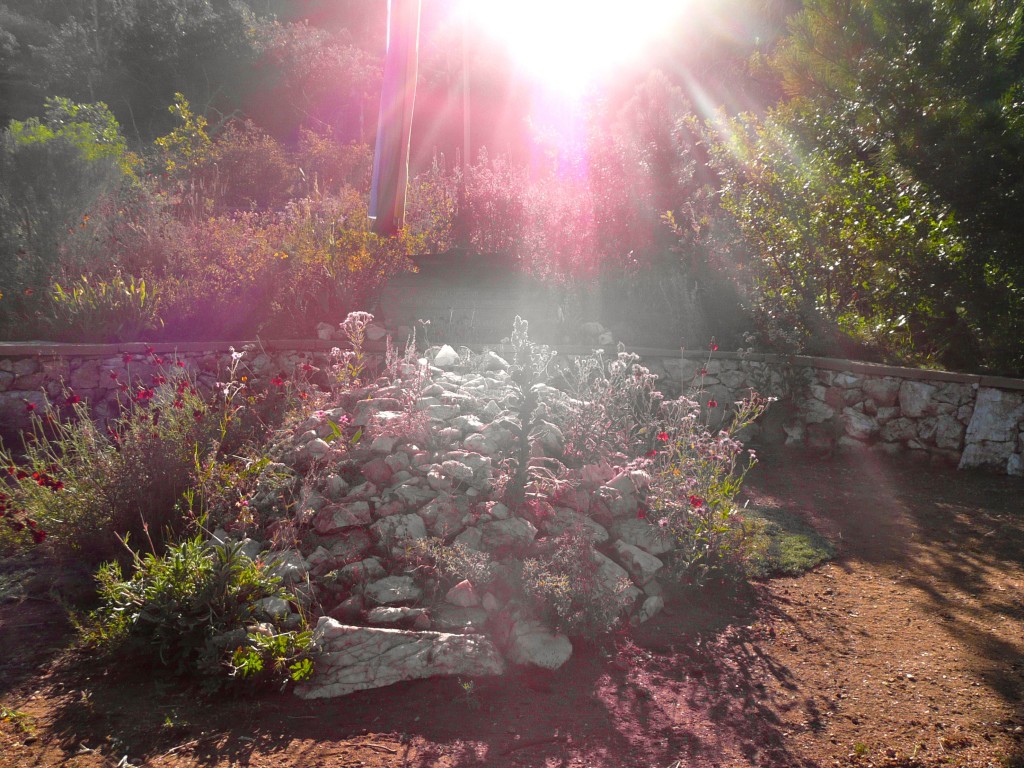